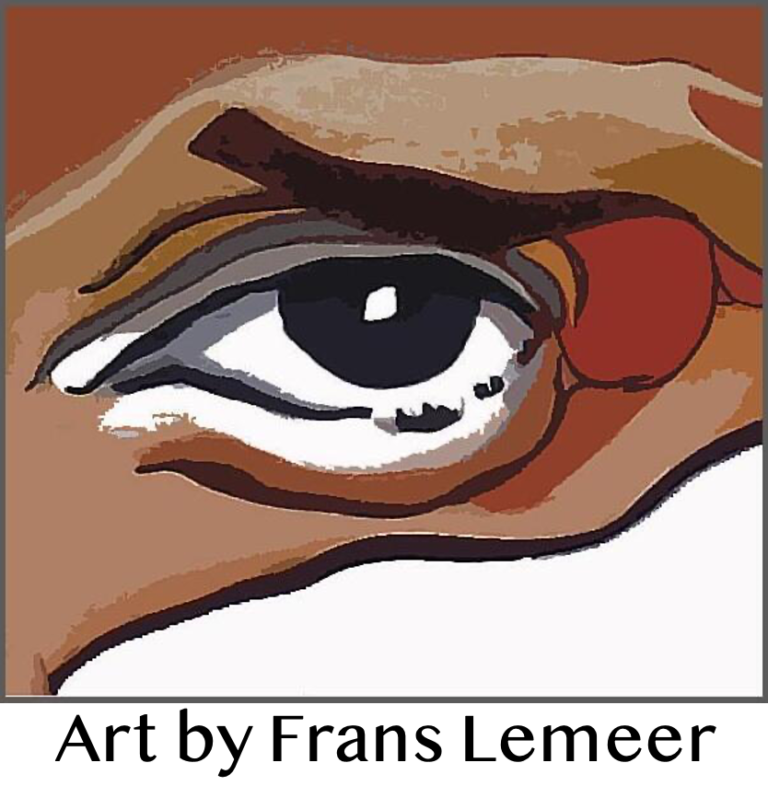 The Dogon, an indigenous ancient tribe from Southern Mali, believes in the strength and wisdom of Po Tolo, a star discovered 150 years ago by modern scientists but already portrayed by the Dogon 5000 years ago. The information that led to the discovery of this magical star was, as described by the Dogon, directly obtained from intelligent alien creatures known as “Nommes”. The Dogon described these creatures as fish-looking beings and viewed them as their spiritual guardians and saviors. In the old legends of ancient Egypt, Babylonia and Greece, evidence can be found of these creatures in inscriptions. Knowledge of this extraordinary mythology is kept safe and hidden from strangers, the secret must be kept amongst the priests of the Dogon tribe and therefore remains one of the world’s longest hidden secrets.

Note: This product is made with chemical-free, water-based inks. As a result, these inks have no harmful effects on the environment.